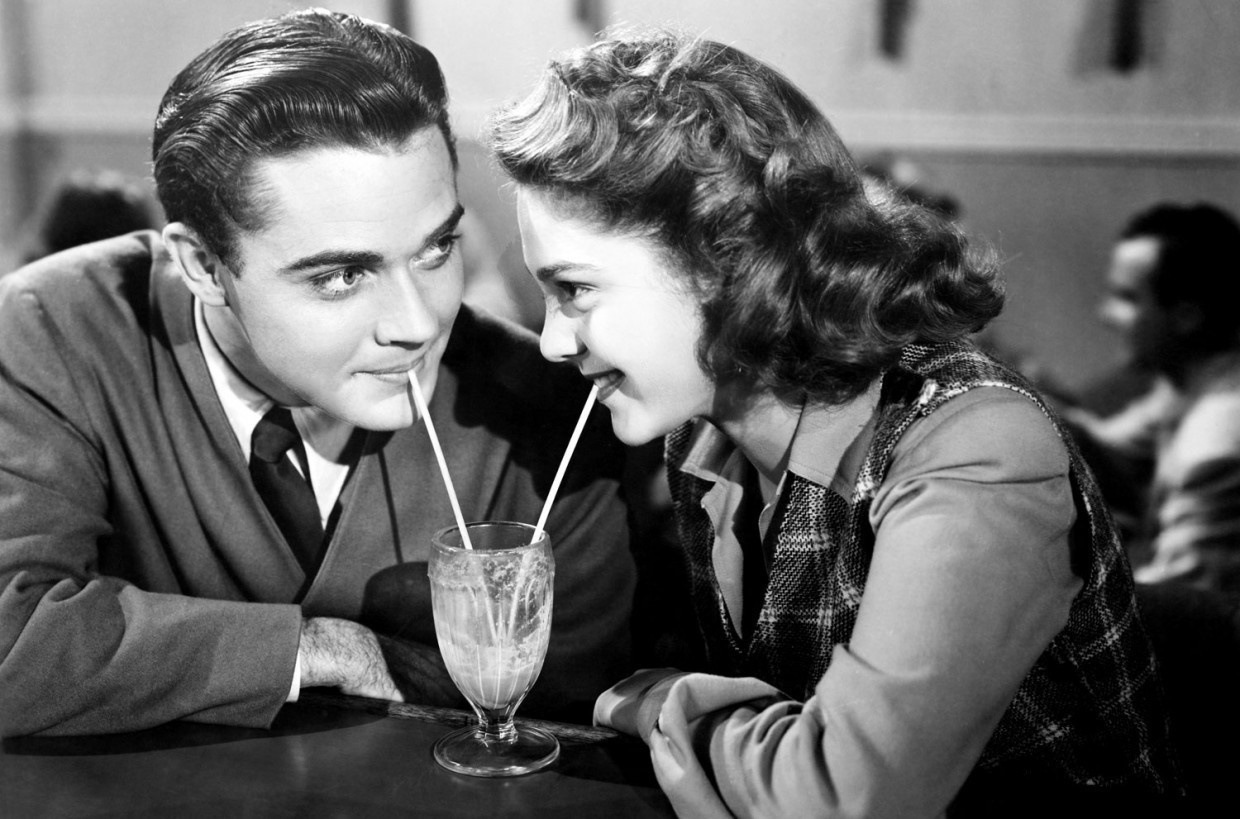 A Jewish matchmaker’s thoughts on equality in dating

There seems to be a lot of confusion and controversy around how proactive a woman should be when dating online and whether or not she should make the first move.

“Is it okay for me to initiate contact with a guy?”

“Is it okay for me to text a guy and ask him out on a first date?”

“Is it okay for me to send a message if I haven’t heard from a guy after our first date?”

“If I like a guy, should I let him know I’m interested and make the first move?”

As women in a society that promotes gender equality and embraces the idea that it’s absolutely acceptable for a woman to ask a man out on a date, we are still not sure if it’s truly the best thing to do.

There is no lack of dialog on the topic and you’ll find plenty of conflicting advice if you Google the question. Personally I believe in gender equality, yet I still have this old-fashioned notion that a guy should (almost) always pick up the check. (That ‘almost’ comes from my belief that every once in a while the woman should surprise the man by treating him to dinner or a show but in general, the man should pick up the tab and insist on doing so.) So maybe it won’t come as a surprise to my readers that I also think the man should be the one who initiates a date. My reason, however, doesn’t have anything to do with gender equality or old-fashioned values, it has to do with the reasons why I think a man wouldn’t make the first move.

Assuming that both of you are available to date and have put yourselves ‘out there’ so that it’s clear you are single and looking, I firmly believe that if a guy is into you, he will ask you out. Period. The only reasons that would hold him back are that he either isn’t that attracted to you or he has low self-esteem. From my experience, if an emotionally healthy guy is into you and knows you’re available, he will definitely make the first move. I don’t doubt it for a minute. Guys are hunters, they like to pursue, they like to exhibit the masculine in their personality – and the masculine takes the lead in dating. Single men who see your profile and are attracted to you but don’t take initiative are men with low self-esteem. These men are intimidated by you, they feel you are ‘too good’ for them or out of their league. And the issue with this type of man is that although he may seem really sweet and you might at first be flattered that he’s put you on such a pedestal, a guy who is that insecure is going to disappoint you on many levels. If a man doesn’t even have the b*##s to initiate a date or a phone call or plan an evening out, what makes you think he’s good relationship material? Believe me, it takes a set of b*##s to make a relationship work and follow through on a commitment. Wishy-washy and insecure isn’t going to cut it. Your very first clue as to whether or not a guy can be your rock, your gallant warrior, and a formidable partner through this journey of life is whether or not he knows a great thing when he sees it and when he sees it, he goes after it.

Let me be clear, I’m not saying that it’s wrong for a woman to ask a man on a date, or to split the check, or to be the aggressor, but for me, something is lost in that scenario – something that the feminine aspect of me is looking for, her masculine counterpart, and that masculine aspect brings a strength to the relationship that I both want and need to depend upon.

I don’t want to intimidate a man, I want to interest him, and certainly I want him to be interested enough that he will risk the chance of possible rejection and do the chivalrous thing, ask me out on a date.

Then again, maybe I am old-fashioned…